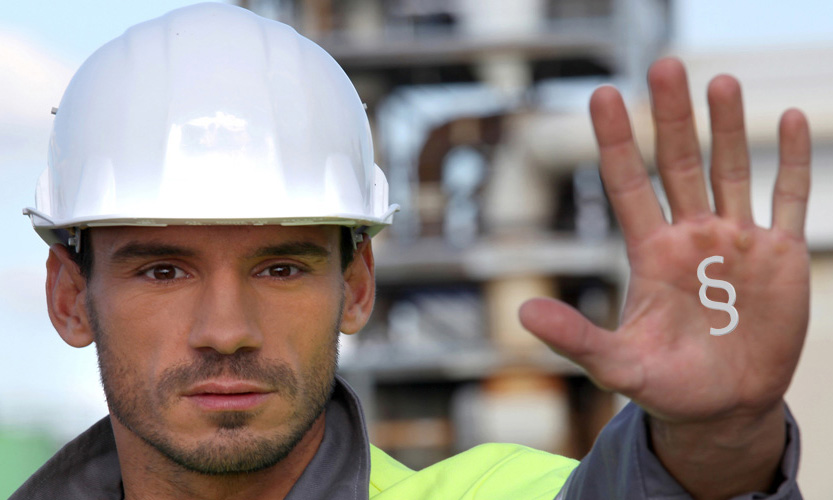 You are opening introductory website of entirely new entity which enters the trade union scene. The new trade union does not want to be new just by its name. Its mission is to break down traditional stereotypes in the perception of trade union work. Its goal is to set itself to become a truly modern entity, fully reflecting the challenges and demands of the present time.
Signs of chaos that saturate contemporary society are manifesting in both centrifugal and centripetal forces throughout the process of globalization. A positive aspect of the current situation is that it offers the opportunity to greatly impact future events. Dangerous sign remains that these events may end positively or also negatively. Therefore, it is necessary to respond to the situation institutionally and strive to build a position of a director of actions, while maintaining awareness of the link between national, multinational and global forces.
The New Unions union intends to become such a participant. It is a self-sufficient, voluntary, open and independent association whose mission is to protect and defend the rights of members, promote their social, economic, cultural and legal interests and security.This will be accomplished through initiatives to promote the necessary legislative changes. The priority of the union is to fight for the rehabilitation of the workforce and the dignity of working people regardless of nationality, gender, age, culture, religion, and/or orientation. All this under the conditions where a person ceases to be the dominant carrier of the workforce. The massive development of science, technology and new technologies begin to suppress some human workforces. It is an inevitable trend, nevertheless it is necessary to forcefully demand that the factor of human labor is not played down, conversely, to find adequate and fair remuneration.
The New Unions union is an open and transparent subject built from the bottom, that respects the principles of democracy and equality. Its activities are not limited only to traditional trade union issues, but also has ambitions to become a major force driving the social movement. Therefore it reflects also environmental, social and political themes. Members are convinced that only the synergy of all the topics  which affect human life,  combined the right solution,  will make it possible to ensure high quality and sustainable development of society.

The New Union also focus its attention on those groups in the labor market that have not been unionized and protected or only minimally. The Union is through its Trade unions of individual members. The New Unions union is open to all social groups that are affected or threatened by changes in the labor market. The union is preparing a massive campaign that aims to reach every individual, including foreign workers and offer them support, quality service and social assistance.
Colleagues, trade unionists - accept our offer to become part of the New Union. Help us create a dense network of active citizens who are not indifferent to the present or the future of our country. The New Unions union is prepared to fight for the right to live in a fair, equal and solidary society.